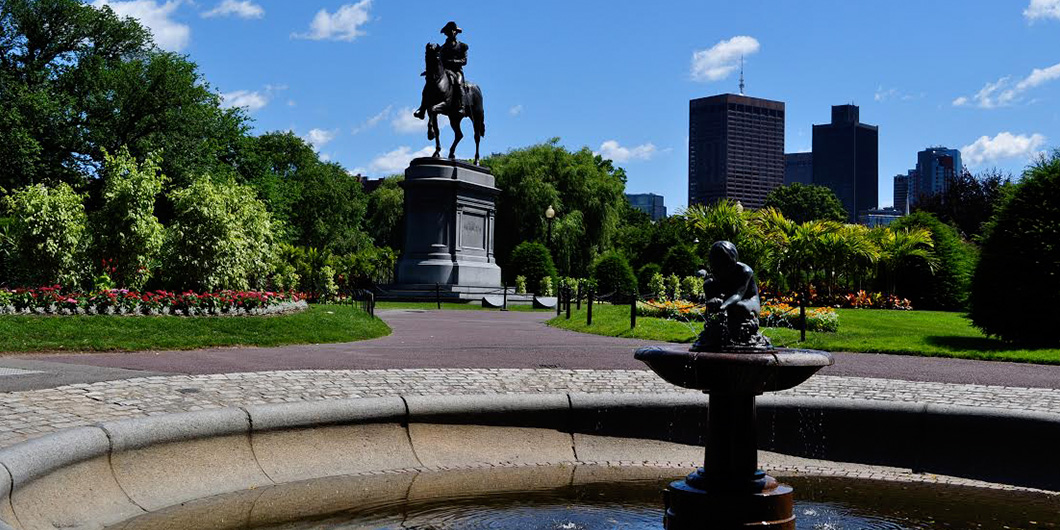 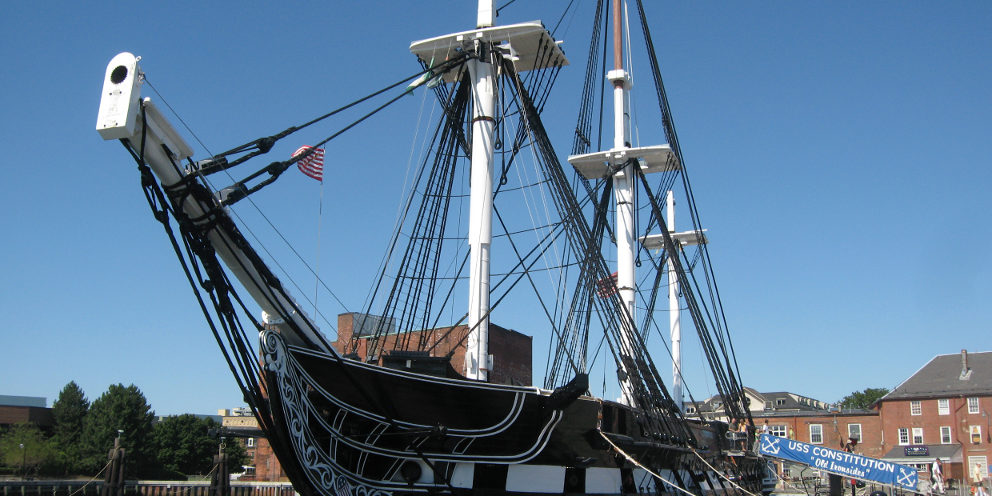 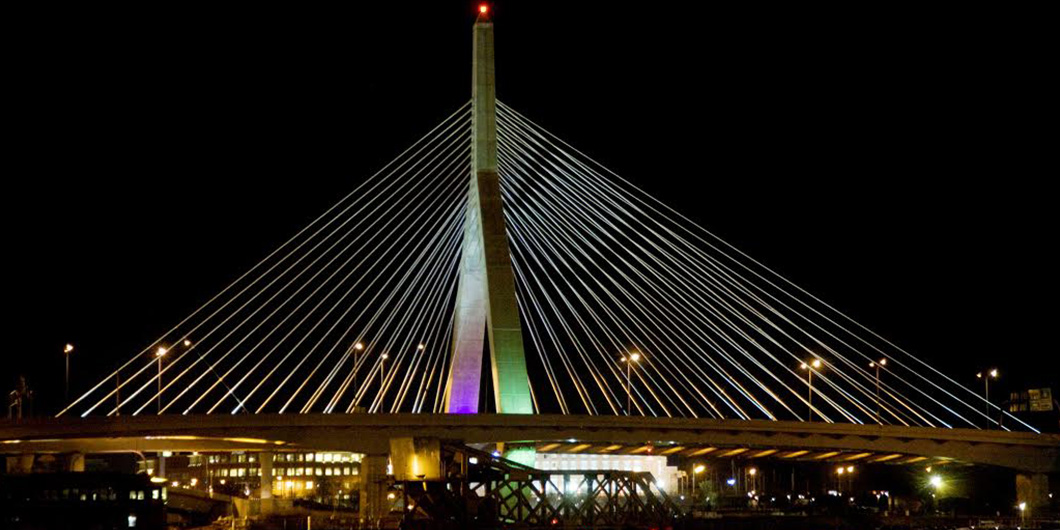 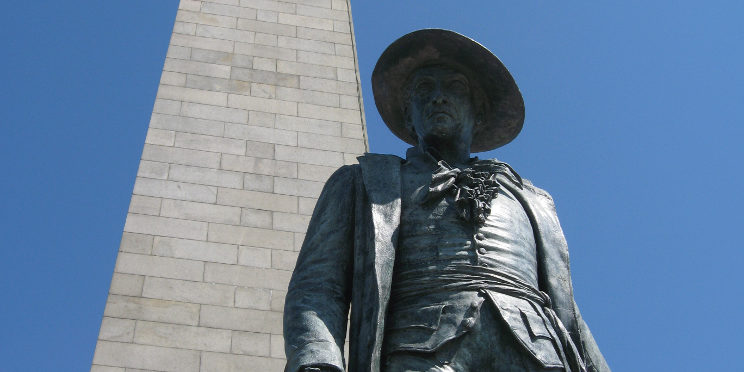 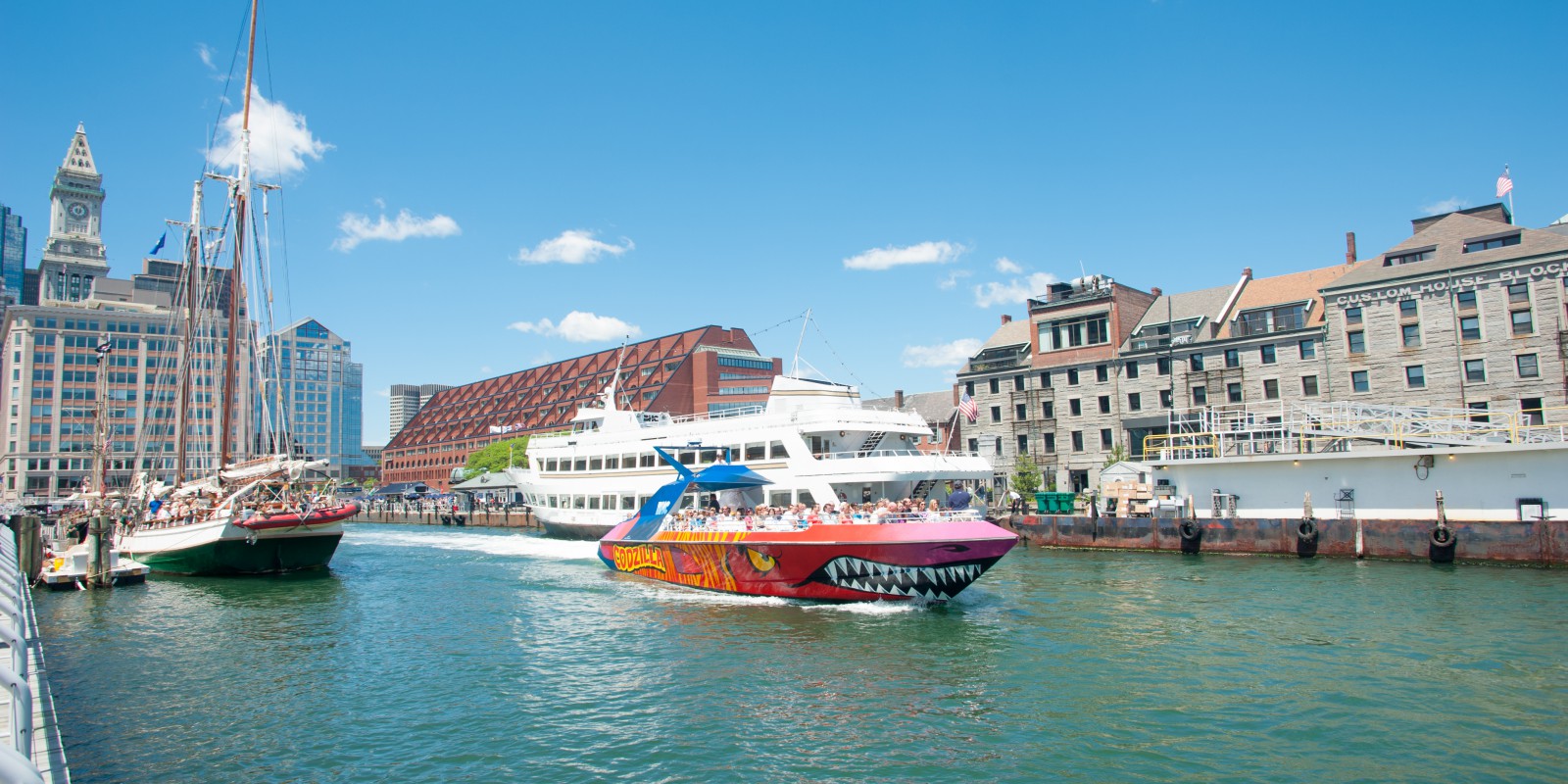 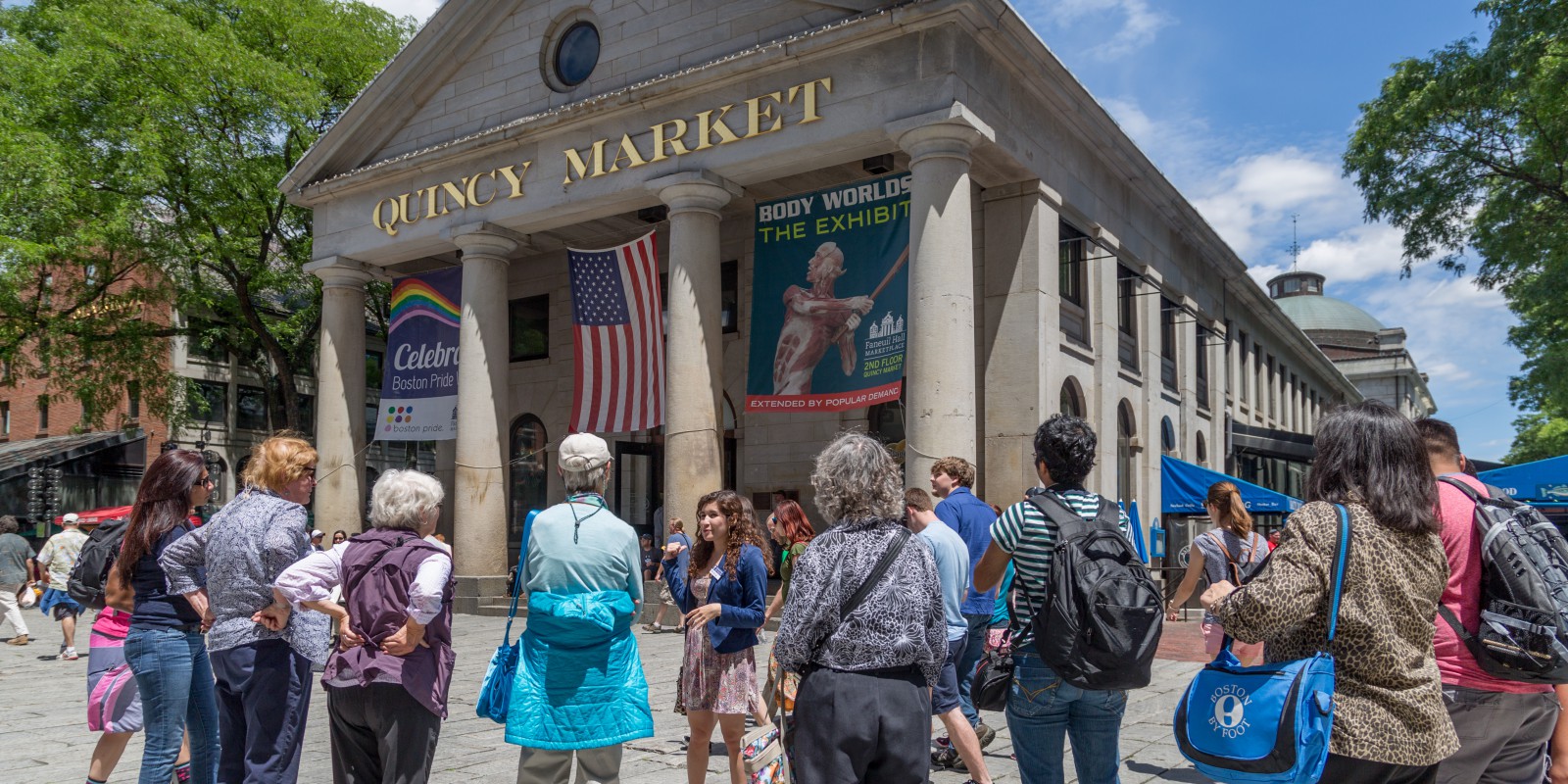 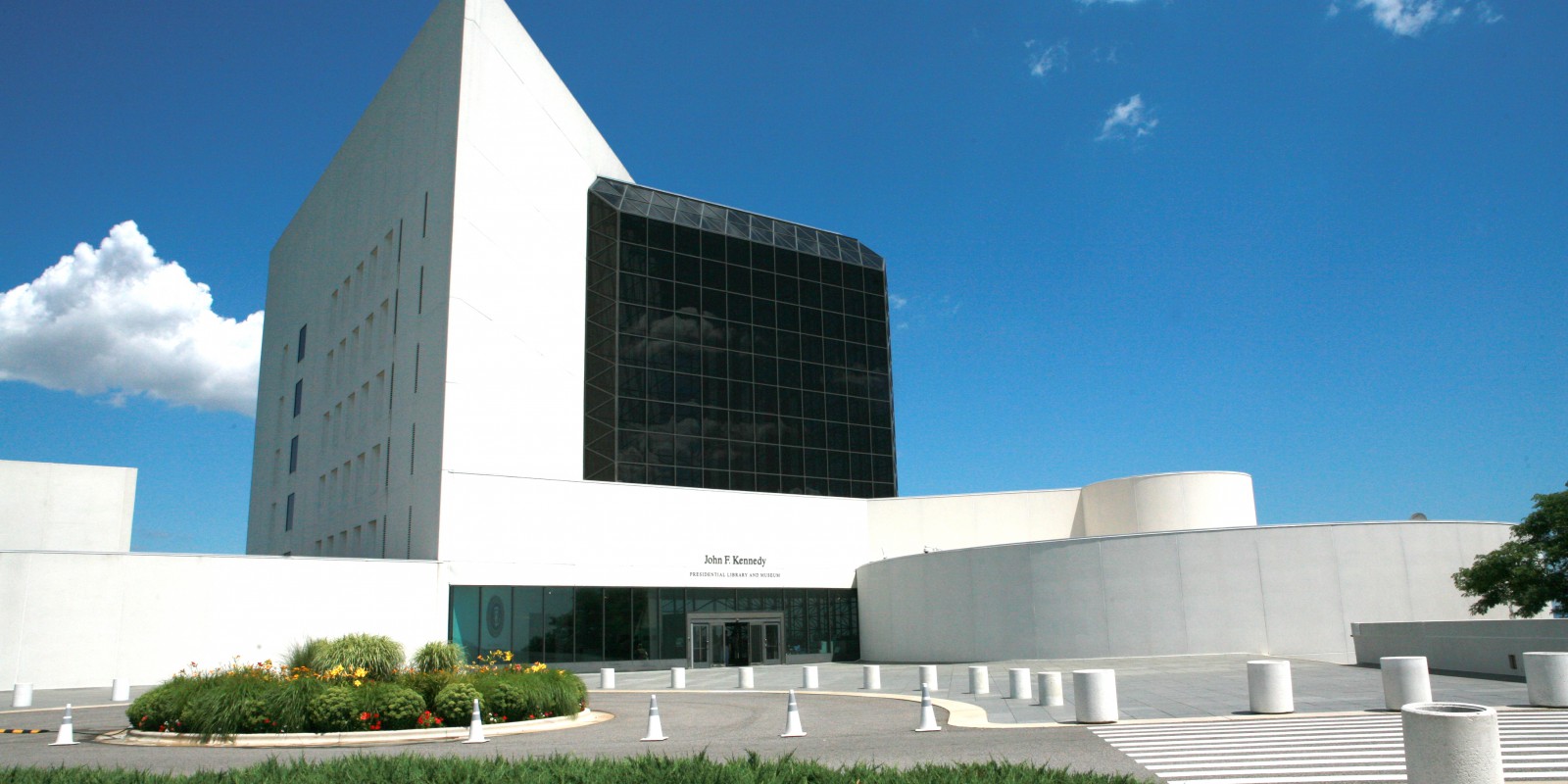 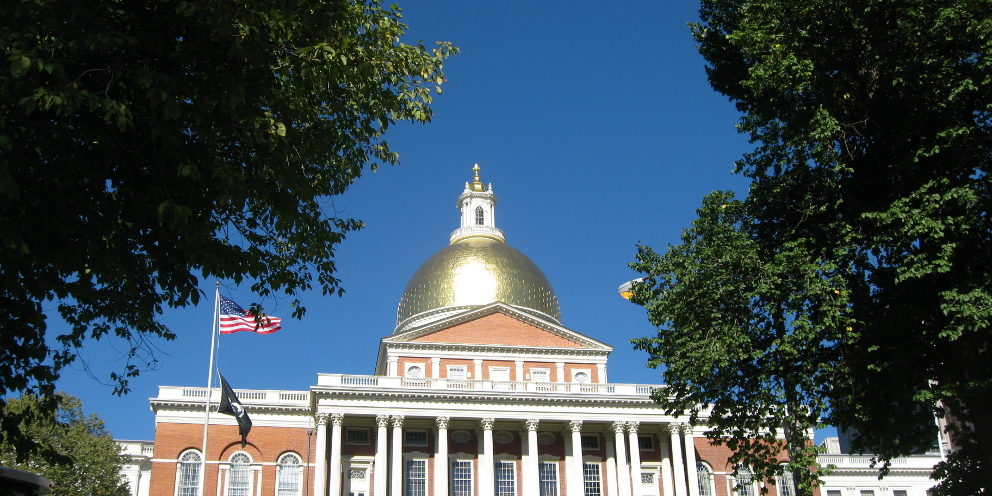 Discover the rich history of the American Revolution right here in Boston where it all began. Your student’s tour begins on Boston’s waterfront and follow in the footsteps of Paul Revere on a brief walking tour through the streets of Boston’s North End. See Paul Revere’s house and visit the Old North Church where the signal lanterns of the American Revolution were first lit.

Tour along the historic Freedom Trail viewing unique sites like the U.S.S. Constitution fondly known as “Old Ironsides,” the oldest commissioned ship in the United States Navy. If time permits students can climb Bunker Hill Monument the 221 foot granite obelisk featuring 294 steps and great views of the city of Boston. See the Granary burying grounds where famous patriots like John Hancock, Paul Revere and Samuel Adams are buried. See the site of the Boston Massacre, the Boston Public Gardens – home to Boston’s iconic  Swan boats which have been in operation since 1877.

Enjoy many sites: the Boston Common, Beacon Hill, television’s famed “Cheers” pub, the State House and through the Back Bay of Boston to see both Trinity and Christian Science churches.