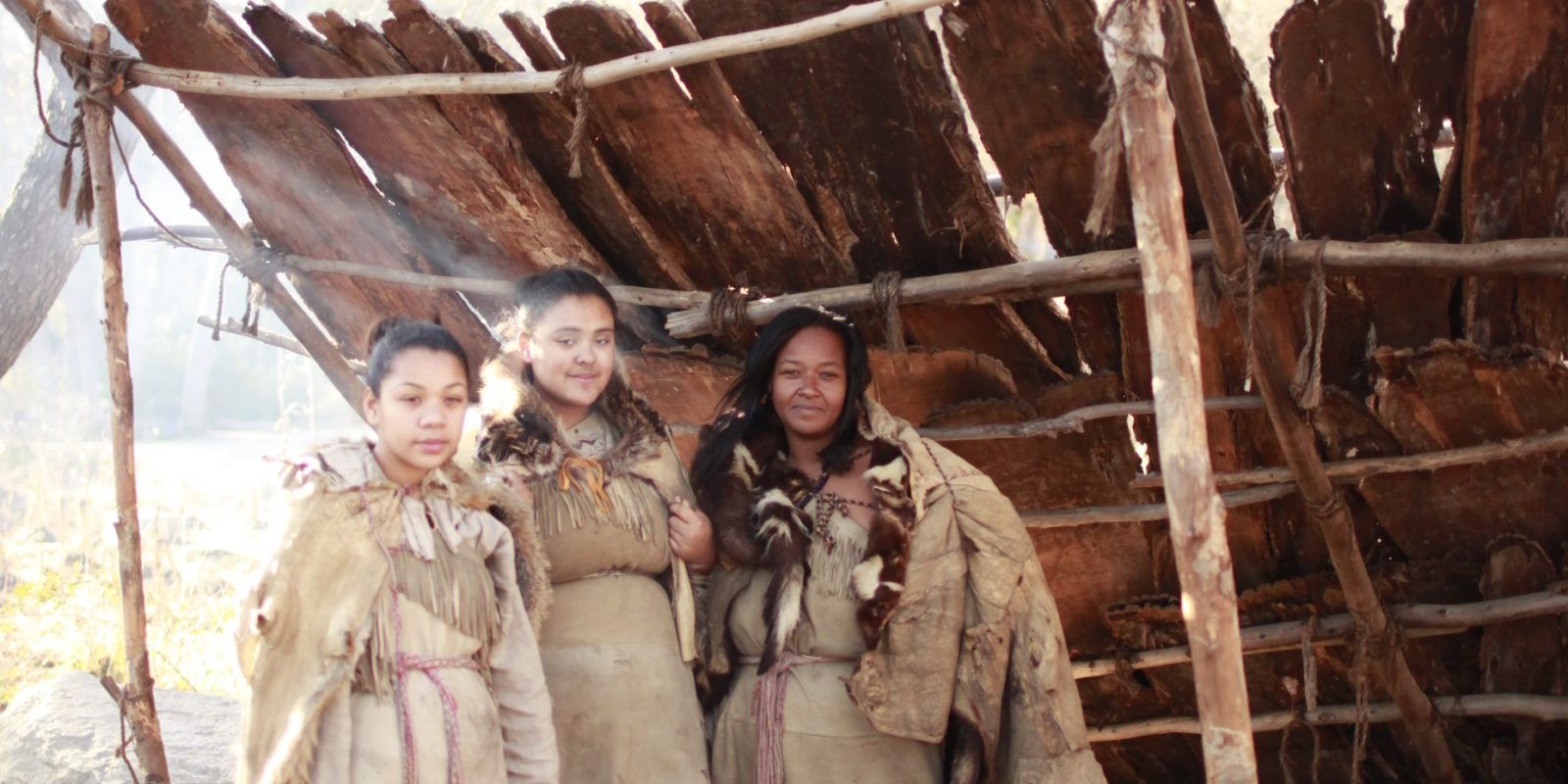 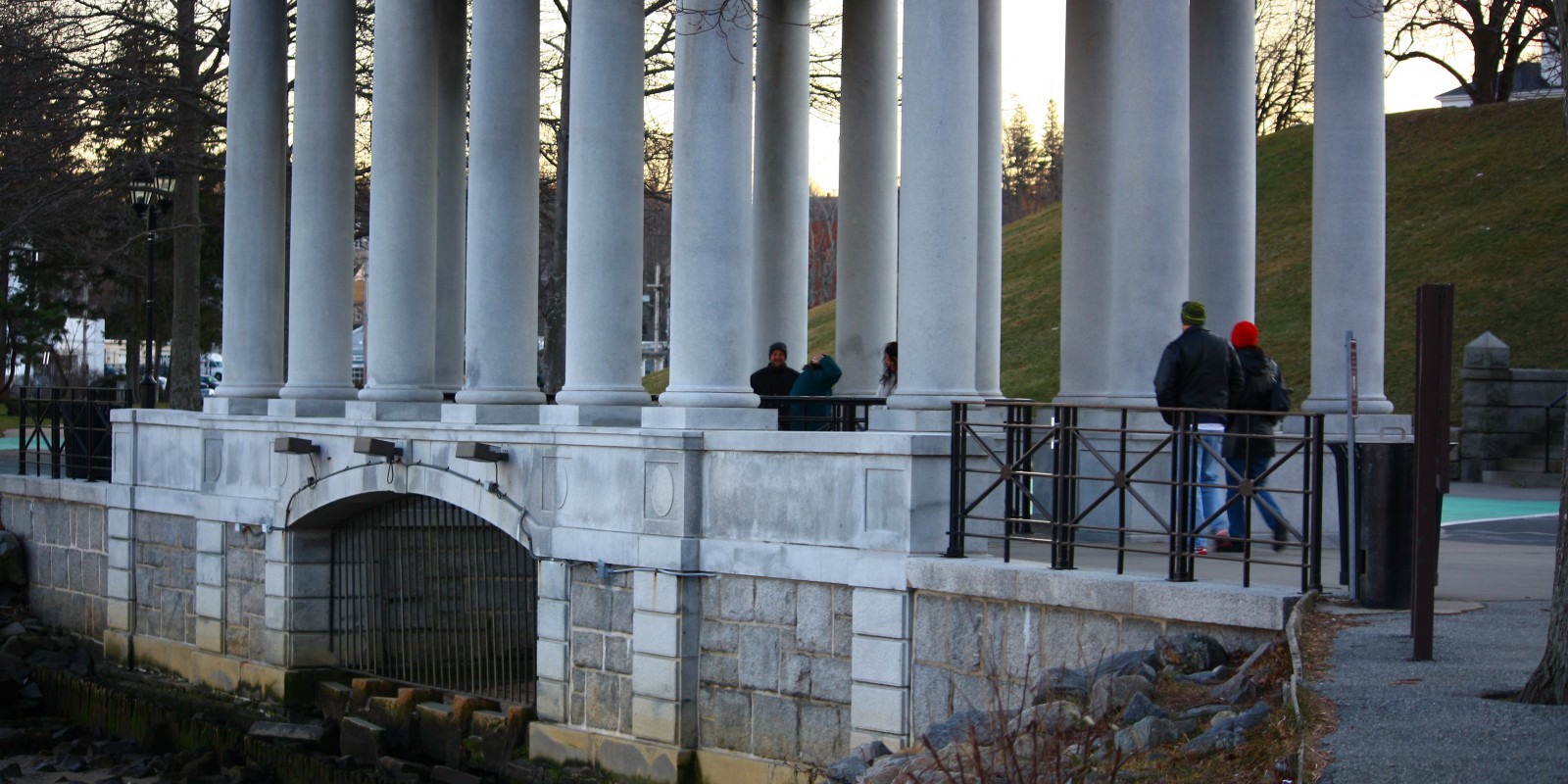 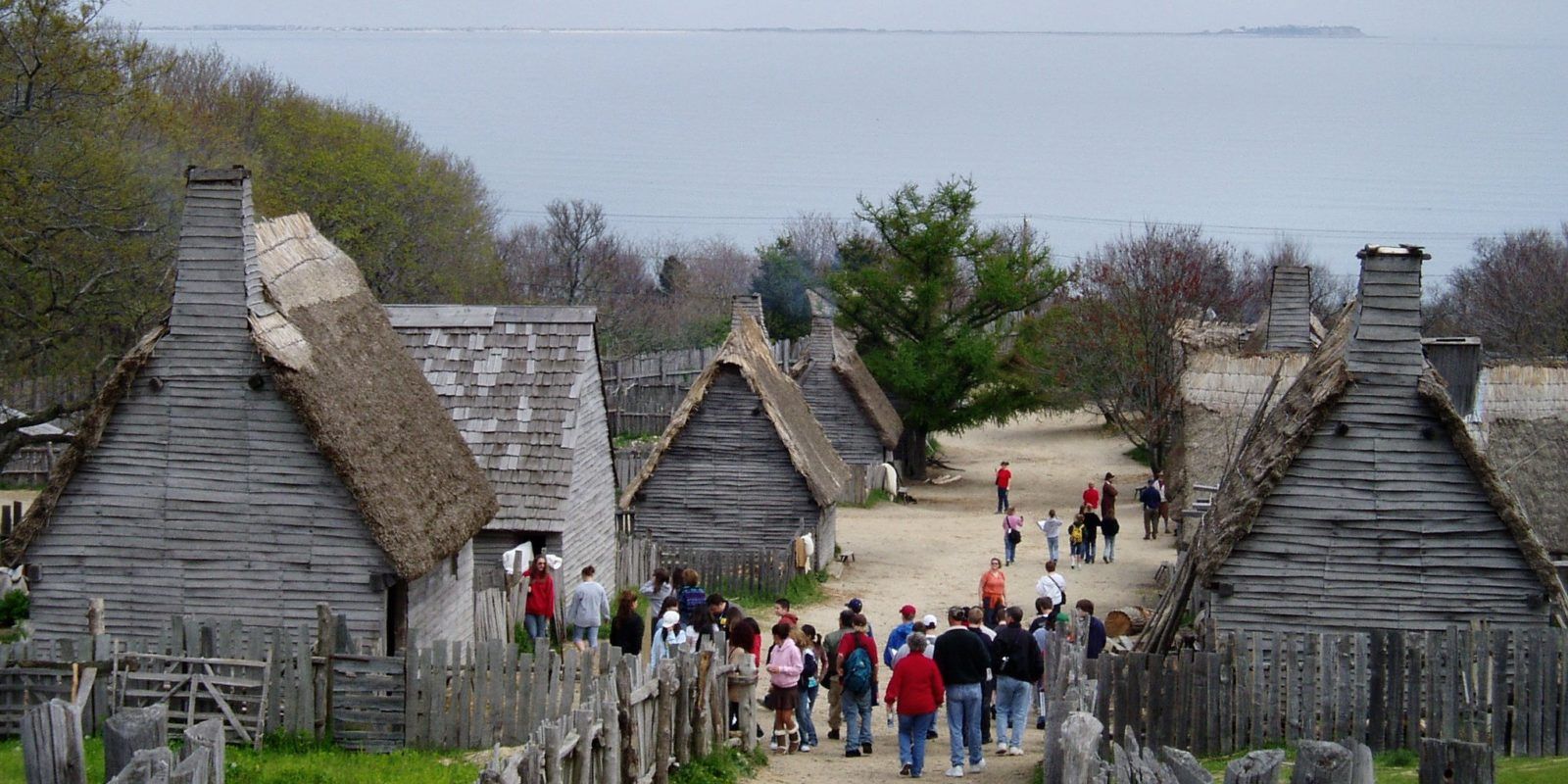 Step aboard Mayflower II and go back to the 17th century and hear of the hardship of this heroic voyage.

Learn more about life in 1627 through the living history museum of Plimoth Plantation, encounter first-hand the original settlement established by the English colonists later known as Pilgrims. Take a walking tour down Leyden Street where the original settlement was located. This includes Plymouth Rock, the Sarcophagus, the Jenny Grist Mill, the First Church, the Forefather’s Monument, Brewster Park and the Herring Run. Learn about the beginning of the Thanksgiving tradition and Native American communities who first inhabited this area.